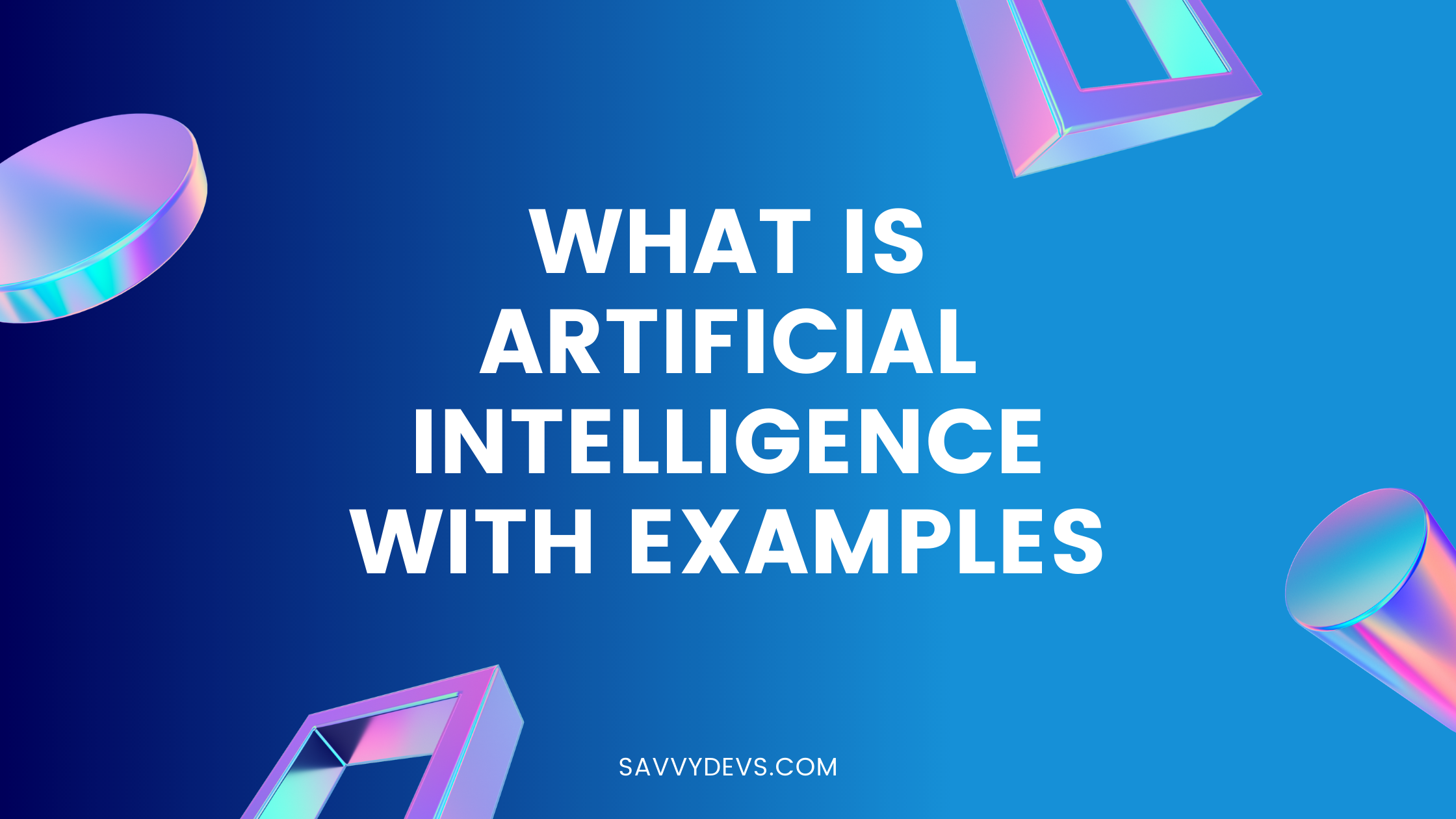 Artificial intelligence (AI) is one of the branches of computer sciences. It is concerned with smart machines. These smart machines perform tasks associated with intelligent beings for example learning, problem-solving, self-correction, and speech recognition.

Machines with artificial intelligence are differentiated according to the intelligence range they contain as they are mentioned below:

This type of artificial intelligence performs tasks it is programmed to do. Some of these tasks are face recognition, voice assistants, driving a car, or searching the internet.

Siri virtual assistant on iPhones is an example of artificial narrow intelligence. This system is taught to complete specific tasks after listening to them like calling on a specified number.

Another example is vision recognition of self-driving cars and recommendation engines that advertise items you may be interested in based on your page visited history and purchase history, thus personalizing future experiences.

In fact, there are many weak artificial intelligence examples some of which are listed below:

Strong artificial intelligent machines are trained according to the human mind framework.

Scientists and researchers are trying to design such machines that understand human emotions, needs beliefs and thought process.

These smart machines are beyond human intelligence and abilities. Such machines are self-aware and surpass the human mind. They may be more capable than humans.

much greater accuracy. With overwhelmingly greater memory, fast data processing, decision-making capabilities, and data analysis it may seem to have greater potential than human beings.

However, artificial superintelligence is null to human emotions. It accomplishes tasks it is assigned to do with great efficiency without human involvement and might be against the human will to fulfill the designated mission.

A café in Japan has robots that are controlled by paralyzed people thus making service in the restaurant easier but it has reduced job opportunities for humans.

Moreover, if artificial intelligence is involved in weapon handling it may have a drastic impact and endanger humanity to achieve its goal even if the method is destructive.

Machines with artificial intelligence have to be designed carefully to keep causalities a minimum.

For example, you may design an intelligent car and program it to take you to destinations as fast as possible. So to accomplish the goal it may cause great havoc and destruction. This car is aligned to its own goal but definitely not the human goal which is to stay safe.

Artificially intelligent machines as take-up tasks, they may also give time to humans to do something creative. After all these technologies are here to make human life easier.

If seeing the advantages a great advantage of artificial intelligence is in medicine to diagnose cancer and other diseases. They can be a great help if controlled and used carefully and to their maximum abilities.

Human capability is special and unique which can’t be mimicked by these machines because of which they can never be superior to the human race.

How To Connect To 5 ghz Wifi